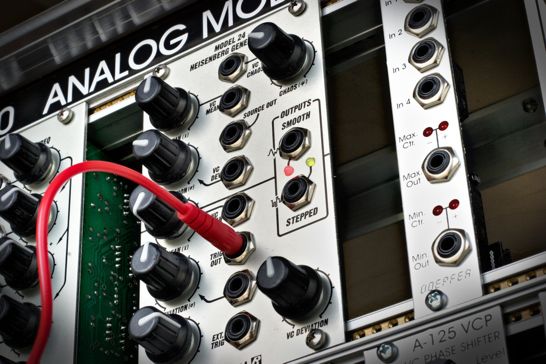 There are now over fifteen companies making Eurorack synth modules, giving Eurorack owners more options than just about any other modular synth platform.

Here’s a list of active Eurorack modular synthesizer manufacturers, along with links to recent coverage of their synths at Synthtopia:

If you’ve got additions, corrections or comments about any of the manufacturers, please leave a comment below!

61 thoughts on “The Synthtopia Guide To Eurorack Modular Synthesizers”