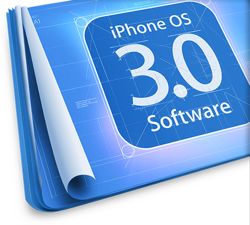 Forget cut and paste – here are the real reasons to get excited about Apple iPhone Software 3.0:

While the announcements weren’t as sexy as some Apple introductions, they are adding a lot of new options for developers – which means there are going to be a lot of cool new music apps, and accessories, on the way.

Get the details at Apple’s site. Check out the Mule Chronicles, too, for info on the Smule demo at today’s event.

If you’ve had a chance to check out the iPhone 3.0 update, leavea  coment with your thoughts!