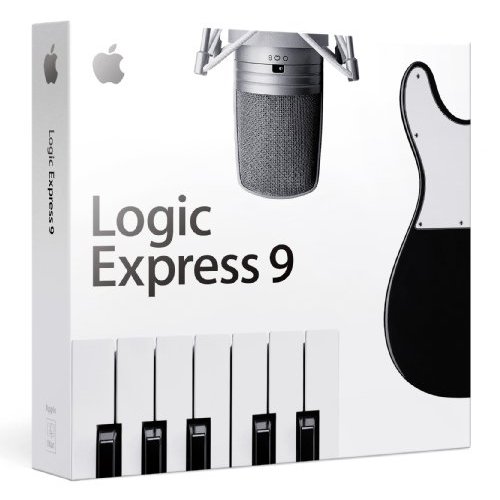 Like the new version of Logic Pro Studio, Logic Express 9 adds a variety of features for guitarists and flex time, Apple’s tools for editing the timing and tempo of recorded audio.

At$199.99, and featuring most of the power of the very competitively priced Logic Pro, Logic Express 9 may be the best deal in entry-level DAWs.

If you’ve used Logic Express 9, leave a comment with your thoughts!