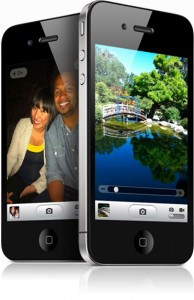 New age music’ is a marketing ploy and I don’t think it has anything to do with the actual truth about the meaning of the music. The only thing that rings my bell is serious music and music is that way when it’s impossible to analyse: ‘new age music’ is easily analysed.”