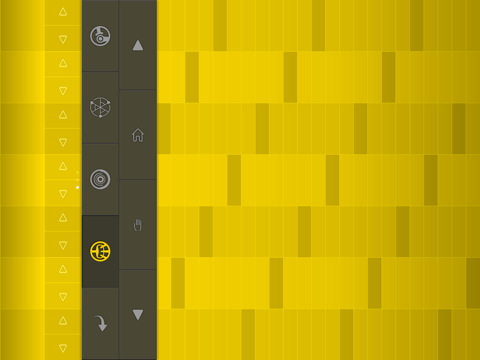 Audanika has announced that its SoundPrism iPad music app has been downloaded 250,000 times.

That’s an impressive number for a virtual instrument with an interface that most musicians would have considered avant garde or experimental even a few years ago.

Are apps like Audanika SoundPrism going to move concepts that were previously limited to ‘experimental musicians’ to the mainstream?