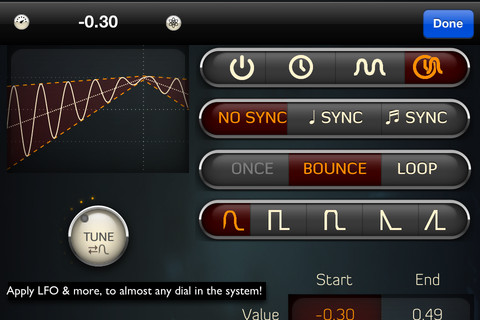 Developer Wooji Juice has released an update to Grain Science, its hybrid granular synthesizer for iOS.

Here’s an demo of Grain Science 1.3 running on an iPhone:

If you’ve used Grain Science, let us know what you think of it!