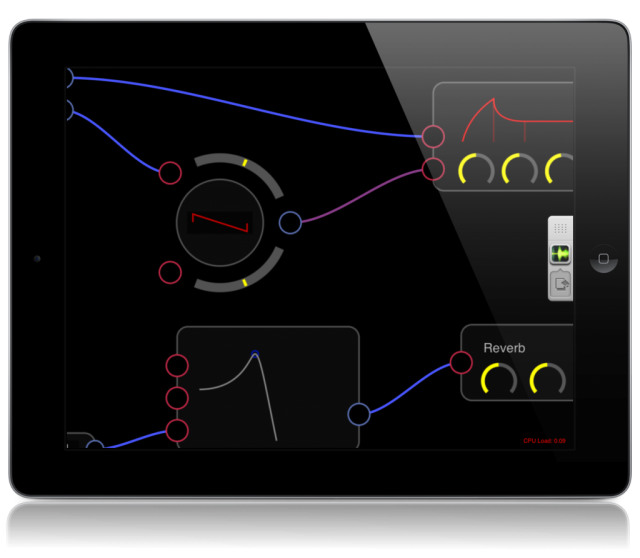 Audiobus – the much-anticipated system for routing audio between iOS applications – is scheduled to be released Monday, December 10th, with support from about a dozen apps. Given the huge number of iOS music apps now available, that means that some of your favorites aren’t on the list of Audiobus-compatible apps.

More apps, though, should be getting Audiobus support soon:

This is still scratching the surface. When we asked readers what apps should add Audibus next, there were more than a hundred responses. That level of interest, combined with the steady stream of announcements from developers, suggest that there will soon be dozens of compatible apps available.

11 thoughts on “More Apps Taking A Ride On The Audiobus”