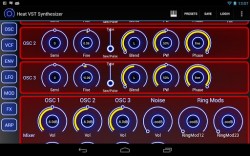 I’m a really good hacker, but I’m not a sensible person.