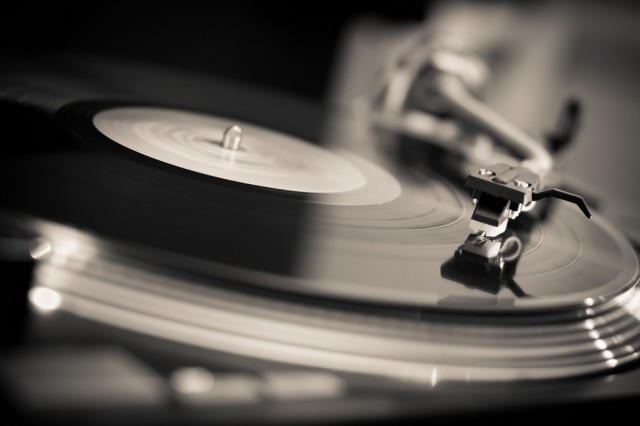 You hear the music and wonder how the artist made it – and soon you want to be making sounds & music like that. Next thing you know, you’ve got a home studio and a wall of gear.

Was there a track or an album that did it for you?

Leave a comment and let us know what got you hooked on electronic music. Extra credit if you remember where you first heard it – and where you bought it!

394 thoughts on “Open Mic: What Record Got You Hooked On Electronic Music?”

I’ve been telling synthesizer manufacturers for years that the issue is not increasing the number of internal options. The issue is increasing rapport, making a thing that relates to you physically in a better way. Of course the easy course is to add options, since absolutely no conceptual rethink is required. But the relationship between user and machine might be better achieved by reducing options.