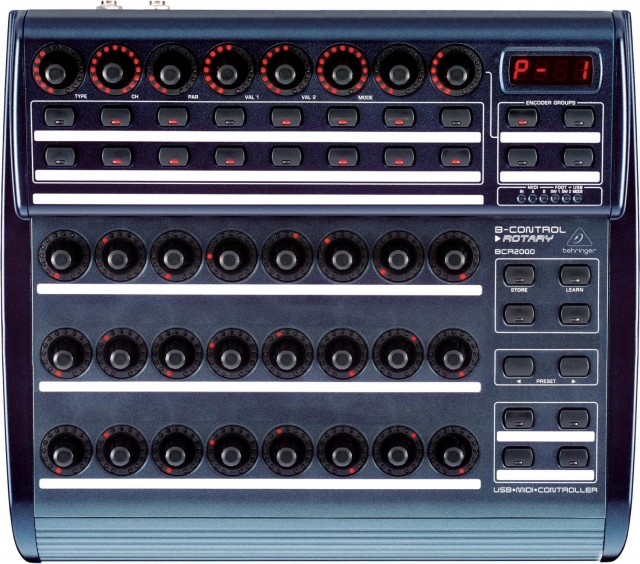 Developer Christian Stöcklmeier contacted us to let us know about Zaquencer – a custom firmware for the Behringer BCR2000 (above) that turns the popular MIDI controller into a standalone hardware step sequencer.

Here’s an overview of Zaquencer:

The BCR2000 + Zaquencer combo is going to be “by far the most affordable way to get a fully featured 4-track hardware Midi Step Sequencer”, says Stöcklmeier. “It has more features than competitors three times the price, while still retaining an intuitive interface.”

Here’s another demo of the Zaquencer in action:

While this is an unofficial firmware, Stöcklmeier says that he has contacted Behringer and they have no objections to it.

The ZAQ Audio Zaquencer firmware will be available mid-October 2014 as a digital download for 69 Euro. Additional details are available at the ZAQ site. The BCR2000 has a street price of about US $150/125 Euro.