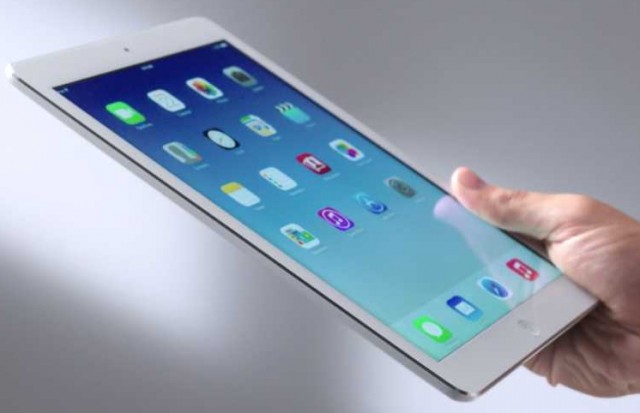 Apple recently introduced the iPad Air 2. While initial reviews call it ‘the best iPad ever’, many also note that the improvements are ones that most people won’t notice.

“The problem was this.” writes Walt Mossberg, “The new model didn’t seem faster or smoother while running all my apps, perhaps because — like most people — I don’t use my iPad for the most demanding video-editing apps or high-end games.”

For people that do run demanding apps, though – like mobile musicians – the latest iPad offers impressive performance gains. It blows away earlier iPads and other tablets.

Initial benchmarks show the iPad Air 2 to be 16 times faster than the original iPad, which was released about 4 years ago: 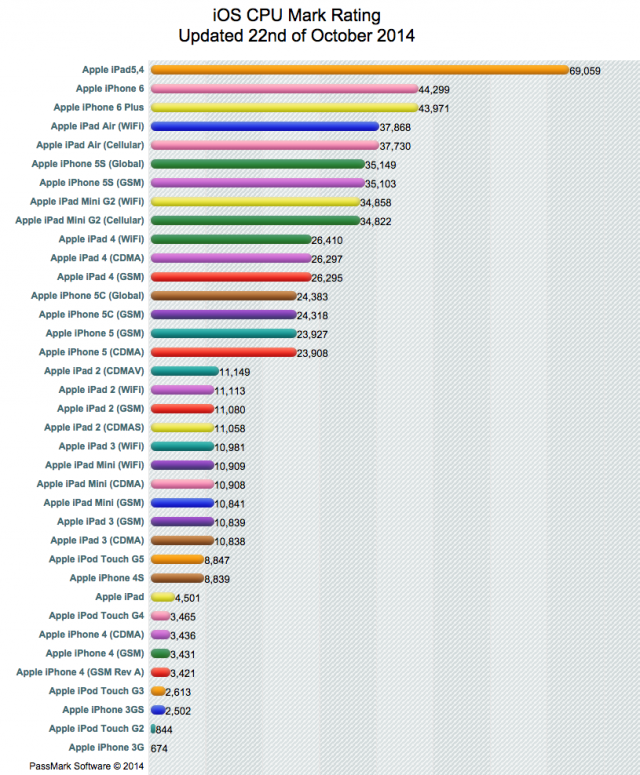 And Apple’s claims of ‘desktop-class’ performance for the latest iPad actually hold up.

The iPad Air 2 has a GeekBench score that’s about the same as the 2014 MacBook Air laptop – Apple’s entry-level laptop.

The challenge for Apple has not been making the iPad more powerful, but making it more powerful, while maintaining battery life. And the company has made impressive progress with this in the last four years.

But Where Are The ‘Desktop-Class’ Music Apps?

These impressive performance gains beg the question: where are the “desktop-class” music apps?

The latest iPads have as much power as the computers a lot musicians were running apps like Ableton Live or Propellerhead Reason on a few years back. And for apps like Live and Reason, a multi-touch user interface might offer a great user experience.

So why no multi-touch Live or Reason? 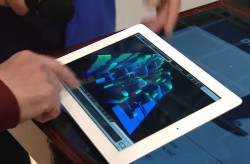 There are six challenges that we think will hold back the next generation of mobile music apps:

80 thoughts on “iPad Air 2 Now As Fast As A Laptop – So Where Are The ‘Desktop-Class’ Music Apps?”

Nothing is a mistake.

There’s no win and no fail, there’s only make.