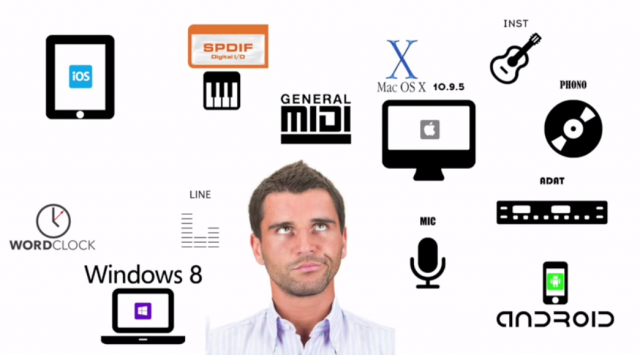 Arturia has announced that it plans to introduced a next-generation audio interface at the 2015 NAMM Show.

While the audio interface seems like a crowded category to enter, Arturia argues that current interfaces don’t meet the needs of todays musicians, who need to connect audio sources at multiple levels and interface with several types of MIDI devices, computers and mobile devices.

In this extract from an Arturia management keynote, the company discusses the issues they see with the current state of audio interfaces.