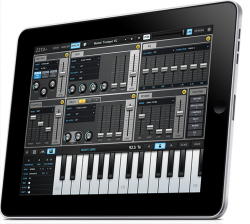 Mobile music software was another category where there was an embarrassment of riches in terms of new apps, primarily on iOS. On Android, Caustic 3 remains one of the best examples of the platform’s potentials, while on iOS, it would be easy to get jaded by the steady stream of great new apps.

Based on trends towards the end of 2014, we expect to see developers giving Android more love in the new year, but for iOS to remain the dominant mobile music making platform for the near future. 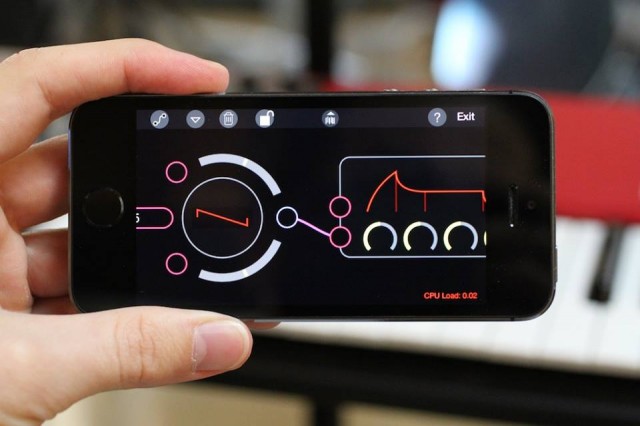 It was tough narrowing the list down to just 10 apps. Here are some of the other notable introductions of 2014:

What do you think of the state of mobile music making apps in 2014? And what was your favorite new mobile music app of the year?