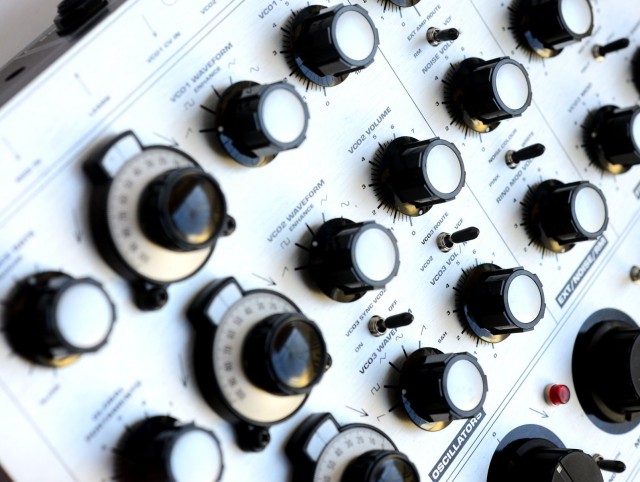 2014 was a big year for electronic music gear and 2015 promises to be even bigger.

In our previous Best of 2014 articles, we’ve looked at the best new MIDI controllers and the best new modular synth gear and there were many interesting introductions in both category.

It was an equally interesting year for synth hardware. Here’s our take on the best new hardware synths of 2014:

The 10 Best New Hardware Synthesizers Of 2014 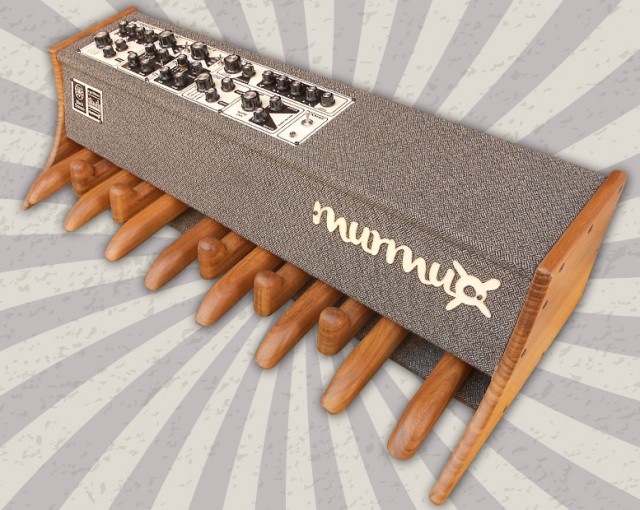 It was such a great year for synths that it was hard to narrow the list down to just 10! Here are some of the other great new synths introduced in 2014:

Check out the list and let us know what you think! Did you think 2014 was a good year for synths? And what’s your favorite new synth from 2014?