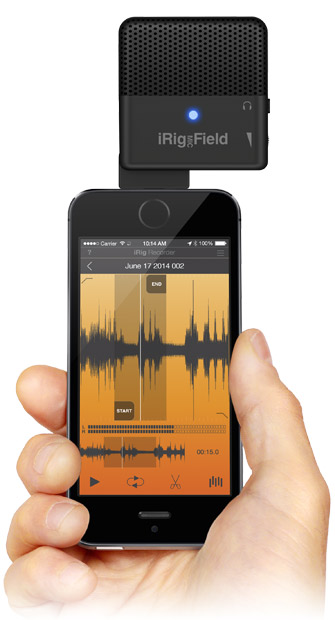 If someone tells you that there’s a rule, break it. That’s the only thing that moves things forward.