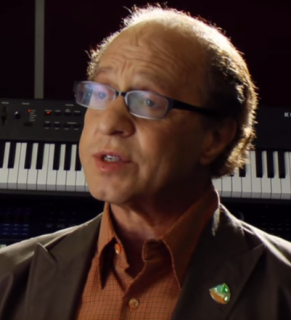 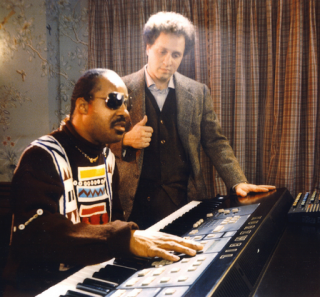 An intellectual is someone who can listen to the “William Tell Overture” without thinking of the Lone Ranger.