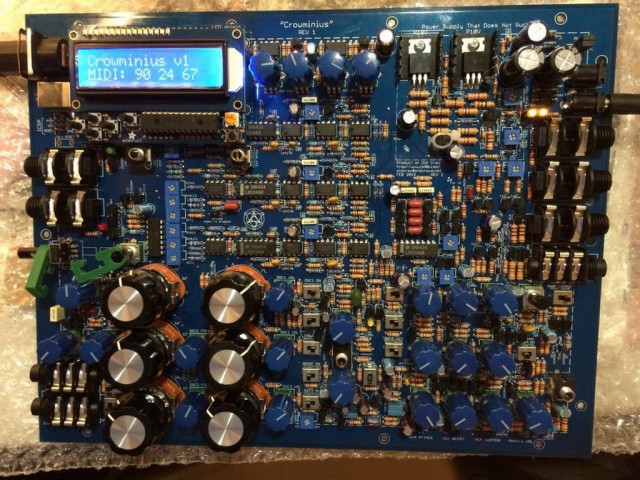 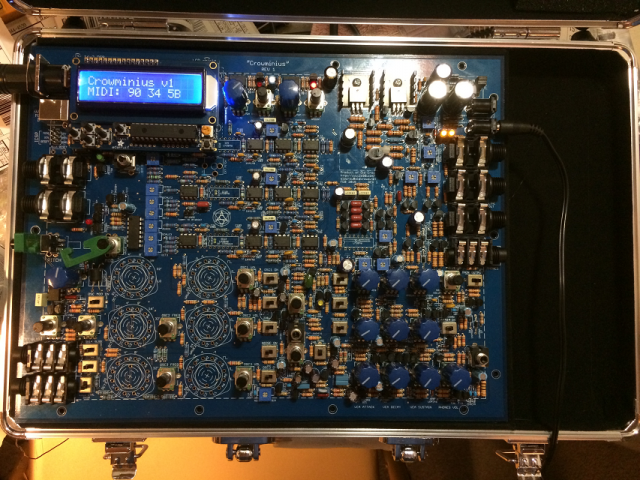 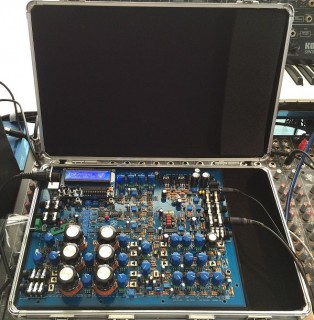 Our sweetest songs are those that tell of saddest thought.