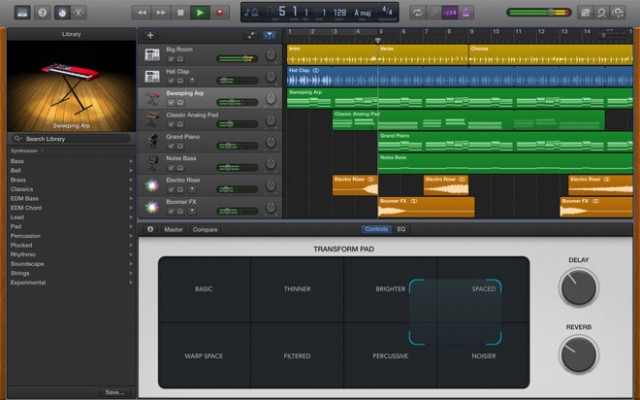 It looks like Camel Audio’s Alchemy synth may live on within Apple’s GarageBand and eventually Logic Pro.

Apple Insider reports that Apple has updated its site with previews of an upcoming GarageBand release that features new synth sounds with the ‘Transform Pad Smart Control’. The Tranform Pad will look familiar to users of Alchemy Mobile: 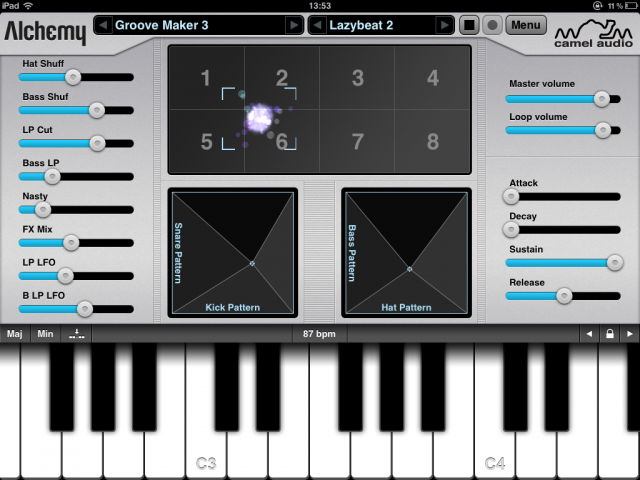 Examples of the new synth in action are available on Apple’s GarageBand page.

Camel Audio closed shop abruptly earlier in the year. Apple does not typically comment on acquisitions, but records point to them acquiring Camel Audio.

Check out the screen shots and audio demos and let us know what you think!

22 thoughts on “Camel Audio Alchemy Lives On In GarageBand”