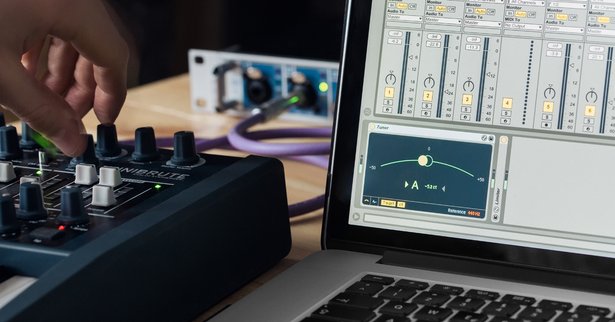 Ableton today released version 9.2 of Live. The free update brings improvements and additions to both Live and Push and is available now as a free download for Live 9 users.

In the video, Mad Zach shares his strategies for playing with the 64 pad layout, tweaking individual sounds, and some useful production tips for getting punchy drums. 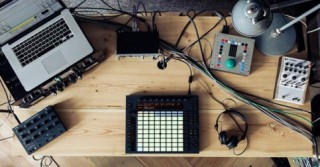 Here’s a detailed look at what’s new in Ableton Live 9.2: