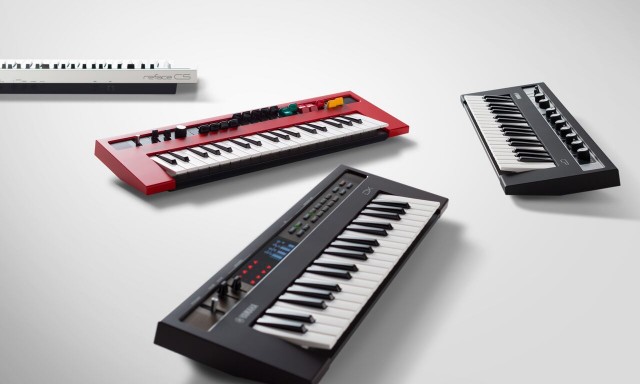 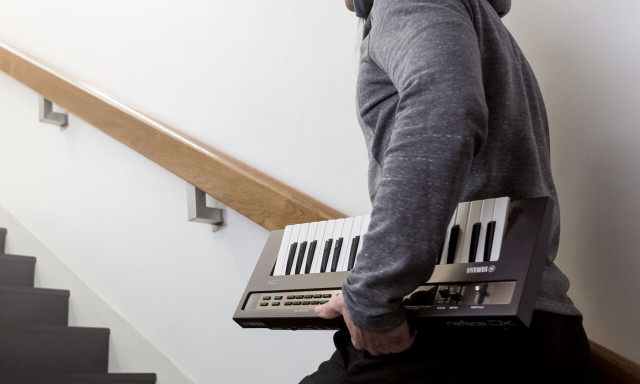 Here’s what Yamaha has to say about the new keyboards:

The series offers great sound, built-in speakers, 37 keys with professional-grade HQ-Mini action (derived from the flagship Motif XF) and battery-powered portability for making music on the go. But more than mere travel companions, these versatile keyboards connect with external speakers, smartphones, tablets, MIDI devices and computers for use on stage and in the studio.

According to the company,  the reface line ‘reimagines the interface of four classic Yamaha instruments’.

Here’s a series of preview videos, via keyboardmag1: 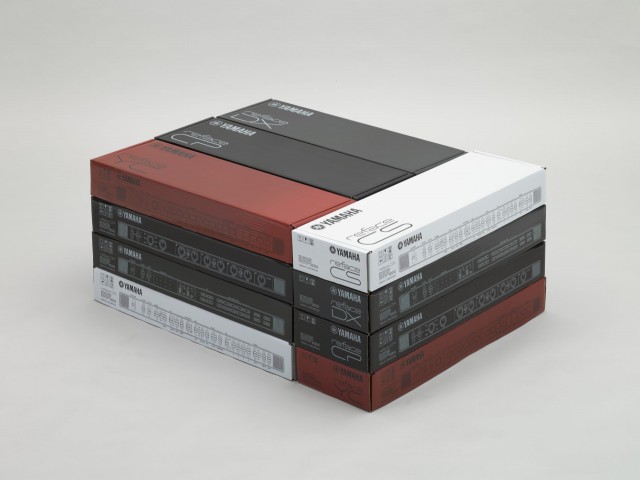 The reface YC, CP, CS and DX mobile mini keyboards (MSRP: $799, with the street price expected to be closer to $500) will ship in September 2015. See the YamahaSynth site for more info.