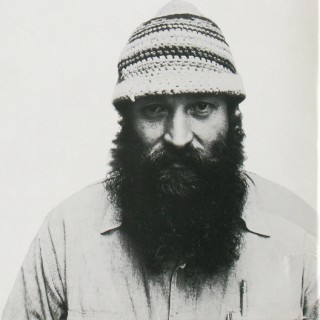 An interesting example of his early work, You’re Nogood (1967), is essentially an avant garde remix of a soul song:

With You’re Nogood, Riley samples an obscure track by The Harvey Averne Dozen, You’re No Good, and then creates a set of ‘variations on a theme’. Riley loops a short phrase and repeats it, with surprisingly modern sounding results.

He also explores the idea of a ‘phase canon’, playing two copies of a short sample against each other. And Riley includes abstract electronic sounds from a Moog synthesizer.

The track was commissioned by a New York dance club – but it’s clear that it had different goals than modern dance-friendly remixes.

Here’s the source for Riley’s sampling:

Was Terry Riley remixing before it was cool? Check out You’re Nogood, and let us know what you think!