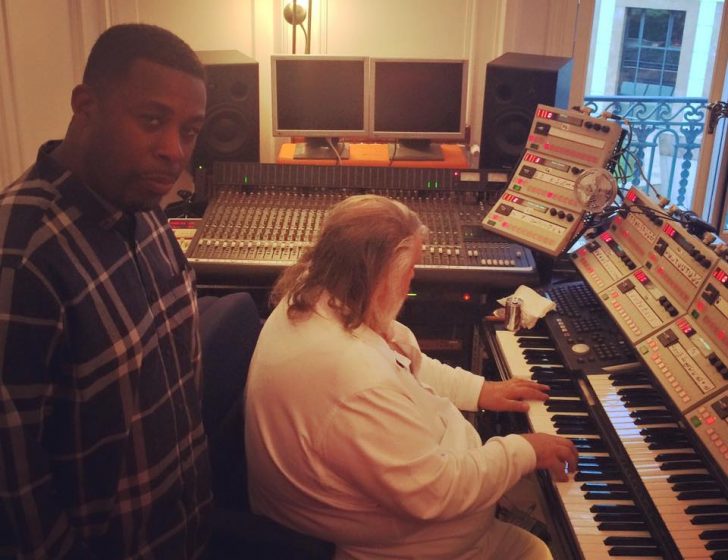 Apparently, GZA (Gary Grice) is canceling tour dates to work with Vangelis, He shared this photo and a brief message via Facebook:

Due to circumstances beyond our control and a narrow window to finish Dark Matter, with a very rare collaborator, I regret to inform my fans that I must cancel these upcoming European dates. I’ll be back next Spring with brand new material.

GZA is working on Dark Matter, a new album that’s a concept album about a journey through time and space.

According to reports, the album is informed by GZA’s discussions with the likes of Neil deGrasse Tyson and aims to use music as a vector in getting listeners interested in science:

“For example, you may be blown away by the structure of something, like a soccer ball or a geodesic dome, with its hexagonal shapes. Or how you can take a strand of hair and can get someone’s whole drug history. They’re different forms of science, but it’s still science.”

He plans to package “Dark Matter” with a short illustrated book that may also include the album’s lyrics and a glossary, “like an epic textbook,” he said. 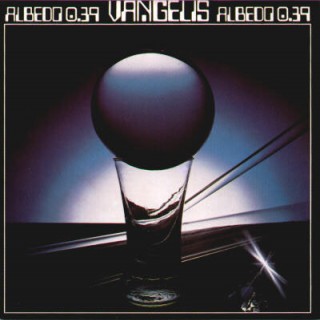 While Vangelis may at first seem like an unusual collaborator, the Greek composer’s 1976 re;ease Albedo 0.39 is a concept album about space and astrophysics. It sampled NASA mission recordings, years before it became commonplace.

And the music of Vangelis was featured prominently in the highly influential Carl Sagan PBS series, Cosmos. The soundtrack included music from the composer’s Albedo 0.39, Heaven and Hell, Ignacio, Beauborg, Spiral and other albums.

No release date for Dark Matter has been announced.