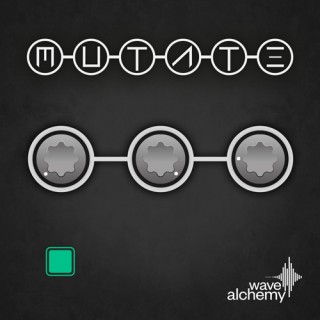 A worthy goal for a year is to learn enough about a subject so that you can’t believe how ignorant you were a year earlier.