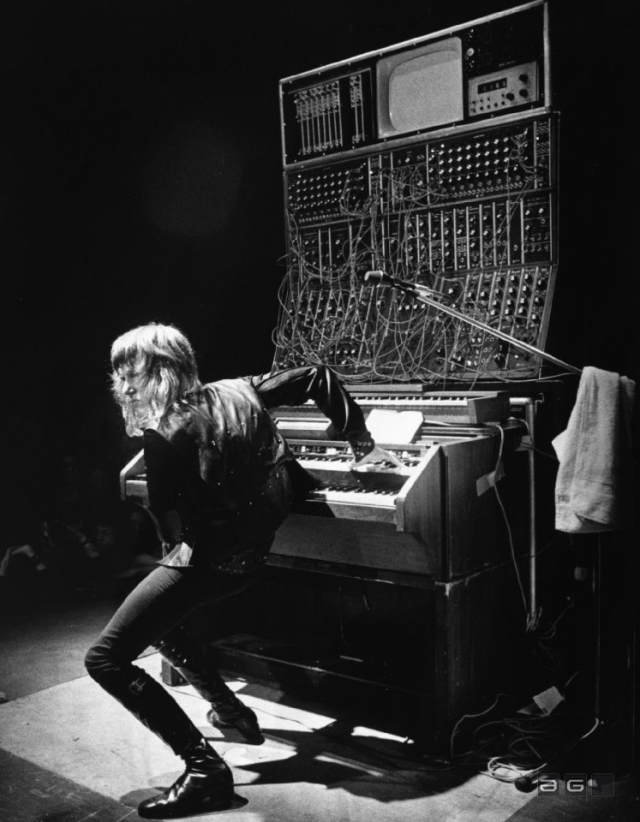 Keith Emerson, the synth god of a generation, has died at age 71.

His death was announced at the Emerson, Lake & Palmer Facebook page:

We regret to announce that Keith Emerson died last night at his home in Santa Monica, Los Angeles, aged 71. We ask that the family’s privacy and grief be respected.

Here’s a performance from the heyday of ELP, Hoedown:

Here’s a great performance of Emerson’s, along with Oscar Peterson, of Honky Tonky Train Blues:

Here’s a performance from Moogfest in NYC, where Emerson was introduced by Bob Moog:

Around the world, musicians and synth designers mourned Emerson’s death, and shared stories of Emerson’s influence on their lives.

“I am deeply saddened to learn of the passing of my good friend and brother-in-music,” said fellow ELP member Carl Palmer.  “Keith was a gentle soul whose love for music and passion for his performance as a keyboard player will remain unmatched for many years to come. He was a pioneer and an innovator whose musical genius touched all of us in the worlds of rock, classical and jazz.”

“I’ve been a fan since the days of The Nice and I wore out the first 3 ELP records,” said Echoes host John Diliberto. “Welcome my friends, to another show that has ended.”

“He took Keyboards out of the shadows,” said Spectrasonics founder Eric Persing. “He was our Hendrix.” 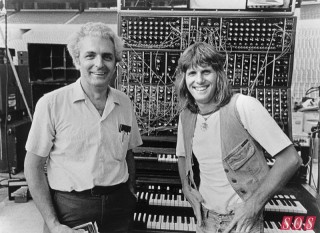 “Today we must say a difficult goodbye to a beloved member of the Moog Music Family.  He was the first man to tour with the Moog Modular Synthesizer- a true pioneer of the instrument whose technical skill and limitless ability to express himself through electronic sound shaped the contemporary view of the synthesizer as a performance instrument.”

“WIthout him, I would have been a PhD chemist off making generic shampoo for WalMart,” says Synthesis Technology’s Paul Schreiber.

“Totally devastated,” said synthesist John Serrie. “I owe it all to this man.”

If you’ve got your own memories of Keith Emerson and his influence on your life or work, share it in the comments.