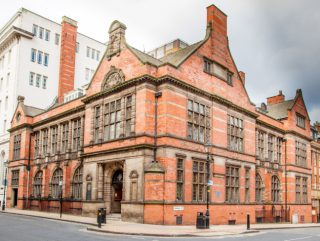 Organizers have announce plans for the Seventh Wave Festival of Electronic Music, being held Nov 10-13 in Birmingham, England.

One of the high-lights of the festival will be an all-day conference with key note speeches from Wolfgang Flur (Ex-Kraftwerk), Andy McCluskey (OMD) and DJ Rusty Egan (whose Blitz Club started the New Romantic movement).

Details are available at the event site.