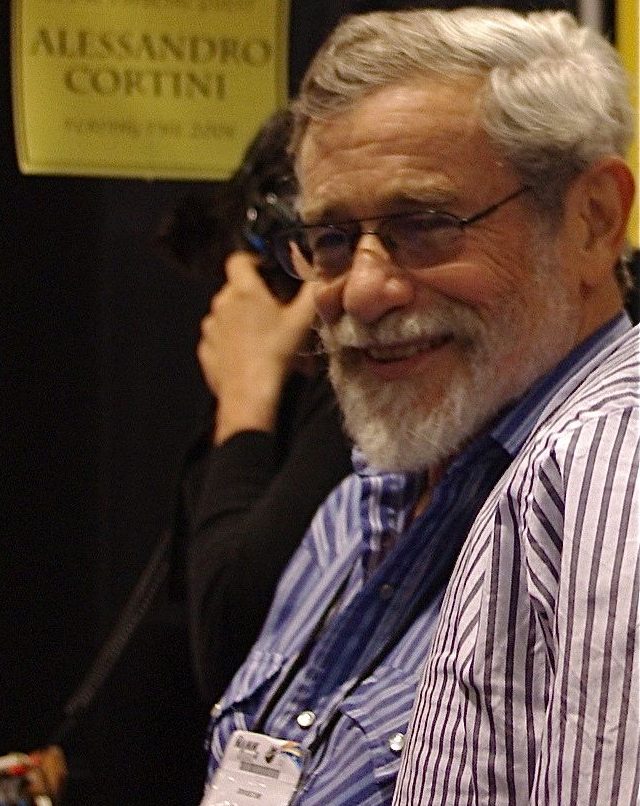 Instrument design pioneer Don Buchla has died at the age of 79.

It has been confirmed that electronic music pioneer Don Buchla passed away on Wednesday, September 14.

I was very fortunate to get to know Don quite well. He contributed immeasurably to mankind and created many important and unique instruments. RIP, Don. We all miss you. 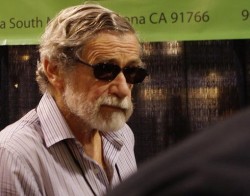 Buchla’s vision was to make new instruments for new music, and his work encouraged new ways of thinking about sound and music. His designs used a new language for discussing sound, controlling sound and performing with it.

He founded Buchla and Associates in 1962, and in 1963 he created the 100 series Modular Electronic Music System.

His early systems were central to the pioneering 60’s electronic works of Morton Subotnick. Subotnick and Buchla’s work helped define what is now known as ‘West Coast Synthesis‘. 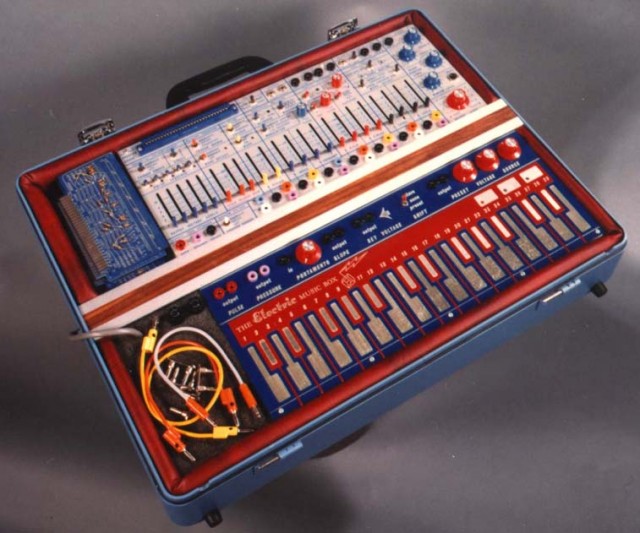 Buchla continued developing his modular system designs throughout his career, with the system 200 Electric Music Box, the Music Easel (above) and later hybrid analog/digital designs.

In 2004, Buchla introduced his 200e modular system, which updated his classic modular designs with digital technology. In 2012, Buchla announced that his company had been acquired by a new company, Buchla Electronic Musical Instruments.

While Buchla’s designs never have had the mainstream recognition of Bob Moog’s synths, they’ve maintained a dedicated following. And in the last few decade, there’s been a renaissance of interest in his work, with musicians like Alessandro Cortini and Kaitlyn Aurelia Smith championing his instruments; and with Eurorack designers creating new modules and controllers, inspired by Buchla’s legacy of designs.

This video, from 2010, captures Buchla and Cortini performing the piece everything ends here: