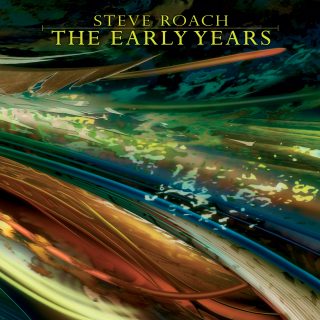 Synthesist Steve Roach has shared his album, The Early Years, as a ‘name your price’ download on Bandcamp.

The album features a pair of sequencer-driven tracks, inspired by the Berlin School music of artists like Klaus Schulze.

The two tracks are also included with the 30th anniversary release of his album Empetus, which is also available on Bandcamp or via Roach’s site.

The Early Years features two long-form sequencer pieces from around 1982:

You can preview The Early Years below or at the Bandcamp site:

One thought on “Rare Music From Synthesist Steve Roach”