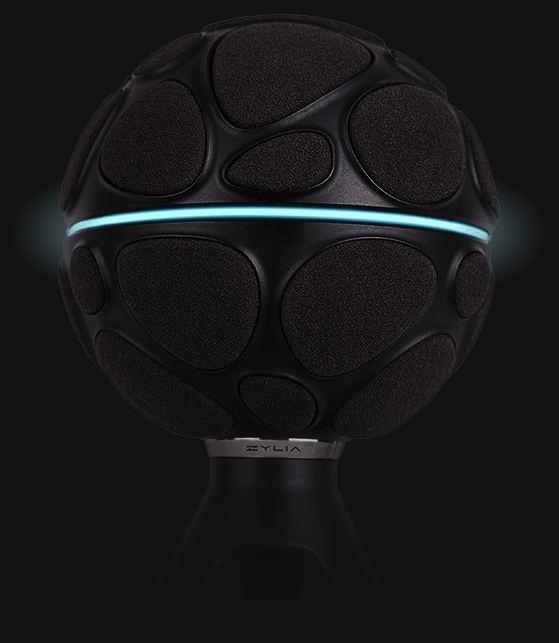 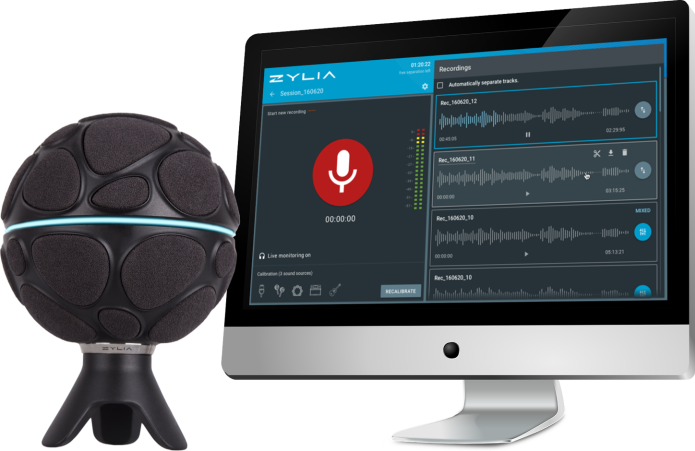 The single microphone, Zylia ZM-1, is a special type of microphone that was designed specifically for multi-track music recording.

As described in the company’s November, 2016 announcement, Zylia ZM-1 features include:

The microphone records in a 3D array, and then the user can use ‘virtual microphones’ in the companion Zylia Studio software to extract individual tracks.

Pricing and Availability. When/if the product goes into production, the Zylia ZM-1 microphone and Zylia Studio software will retail for $599 US; a more deluxe version of the Zylia Portable Recording Studio is also available. Backers of Zylia’s Indiegogo campaign can reserve their own kit at “early bird” prices. Zylia is projecting the first batch of product will ship to those backers in Q1 2018.