Apple has announced that the iMac Pro – a workstation-class version of its popular iMac line, will be available order starting 12/14/2017.

It’s an iMac Pro for professional media producers, offering up to 18-core Xeon processors, up to 22 Teraflops of graphics computation, 32-128 GB RAM, a 27″ 5K display and up to 4TB of internal SSD. 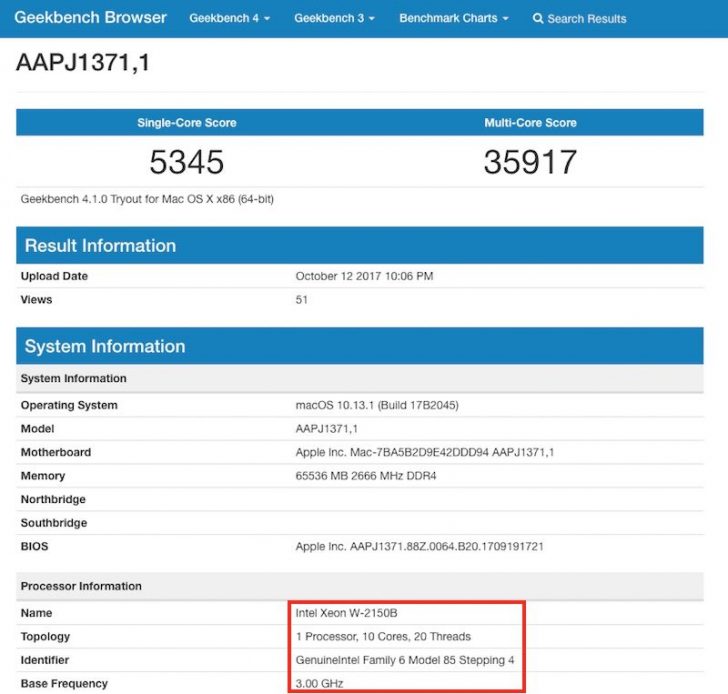 These are scores from the mid-level iMac Pro – so the 18-core version should blow these scores away.

The first user previews of the iMac Pro are starting to appear. Here’s the first impressions of tech gear reviewer Marques Brownlee:

We have not seen any perspectives yet from musicians or audio producers. But video producer Vincent Laforet has tested the 10-core model and calls it ‘a killer machine for any serious photographer, filmmaker, or VR producer’.