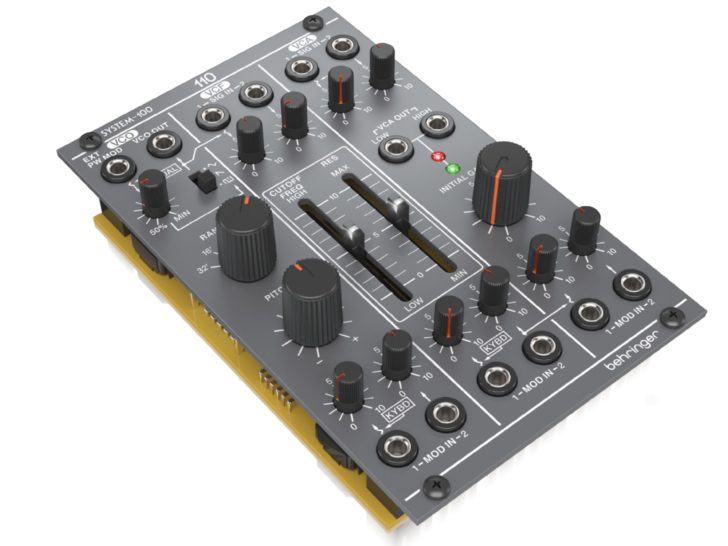 Uli Behringer today shared an update on his company’s plans for a new line of inexpensive Eurorack modules – and they are bigger than what they have previously revealed.

Early in the year, Behringer shared his company’s plans for a line of 13 Eurorack modules, based on classic Roland System 100M designs. Now, Behringer says that they have 8 modules in the works and close to 40 planned:

We have now completed the prototype of the first Module, the 110 VCO, VCF, VCA and there are 5 more in the immediate pipeline.

We’re currently doing the testing and will hopefully be able to release them for production soon.

We’re planning to launch close to 40 modules over the next 2 years at a suggested retail price between US$ 49 and 99 each.

Wouldn’t it be great to see lots of people get into Eurorack and enjoy modular synthesis?

Behringer shared images of the VCO prototype, below: 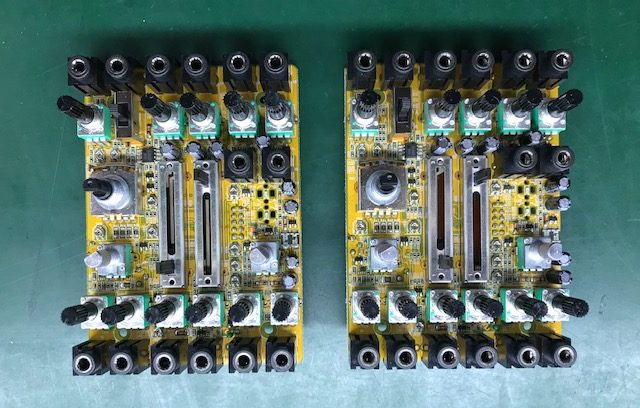 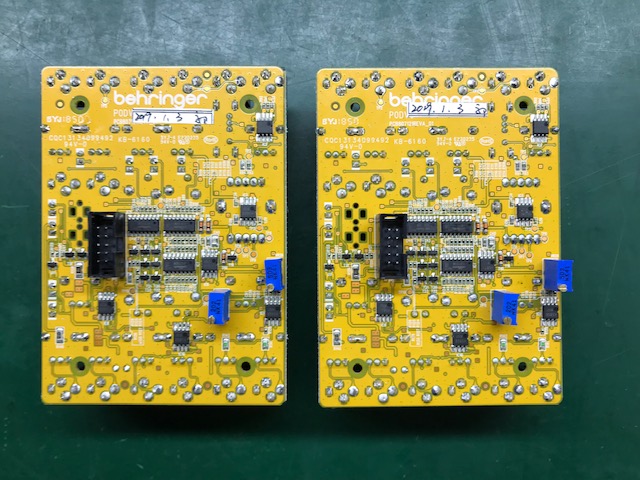 The company has only announced plans for its first 13 modules: