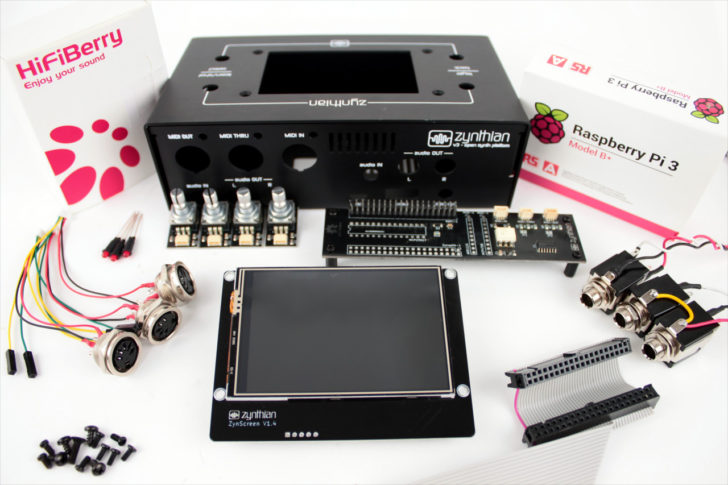 Zynthian has introduced v3 of their Zynthian ‘open synth’ kit.

They say that the new kit is a big step forward for the Zynthian project, for several reasons:

Here’s a demo video for the previous version: