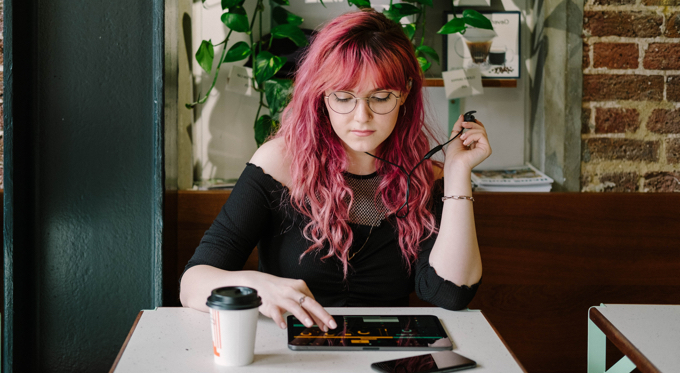 Ampify today announced Ampify Sounds, their sounds label and, in their words, the “backbone of all the … content in Ampify software.” Ampify is also the creator of the Launchpad, Blocs Wave and Groovebox apps for iOS.

The company’s announcement explains: “Ampify Sounds works with musicians and producers from around the world. Each producer brings their own unique character and identity to the label. These professional sounds and loops are crafted exclusively for Ampify Sounds.”

In celebration of the launch of Ampify Sounds, Ampify has announced that Lee Malcolm (of Vessels,  Jinjé) will be the first artist in the Ampify Sounds series. In the video, above, Malcolm takes viewers through his musical background and discusses making soundpacks for Ampify.  Surrounded by modular gear, various synths and musical instruments in addition to a wealth of effects, Malcolm outlines the range of instruments used in his sound-creation process.

Ampify Sounds availability. All Ampify Sounds content is hosted on the Ampify apps: Launchpad, Blocs Wave and Groovebox for iOS.  A sampler of the variety content on the different apps is available for listening on Ampify’s Soundcloud page:

Launch party.  For readers who live in/near London, Ampify will hold a launch event for Ampify Sounds at the Novation London store, Shoreditch, at 6:30pm next Wednesday, October 16.