The Behringer Wasp Deluxe is a new Eurorack compatible synthesizer that copies the design of the Electronic Dream Plant (EDP) Wasp Deluxe, created in 1979 by Adrian Wagner and Chris Huggett: 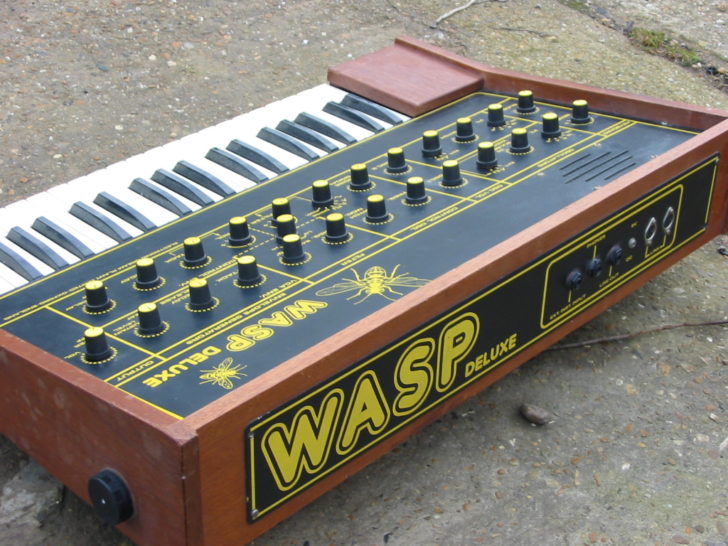 Behringer originally teased their Wasp Deluxe clone in 2017, along with Korg MS-20 and Roland SH-101 clones, which have since been released, and ARP 2600, Octave The Cat & Synthi VCS 3 clones, which are still to come.

While it’s Eurorack compatible, the Behringer Wasp does not offer gate/CV control for integration with modular systems. Like the original, though, it does offer an audio input.

The Behringer Wasp Deluxe is available for pre-order now at some online retailers, with a street price of about $300.

As everyone else, I was a fan of Pink Floyd in the sixties.