We haven’t seen an official announcement about this yet, but electronic music pioneer Jean-Michel Jarre says that Korg will be introducing a full-size ARP 2600 clone in 2020. 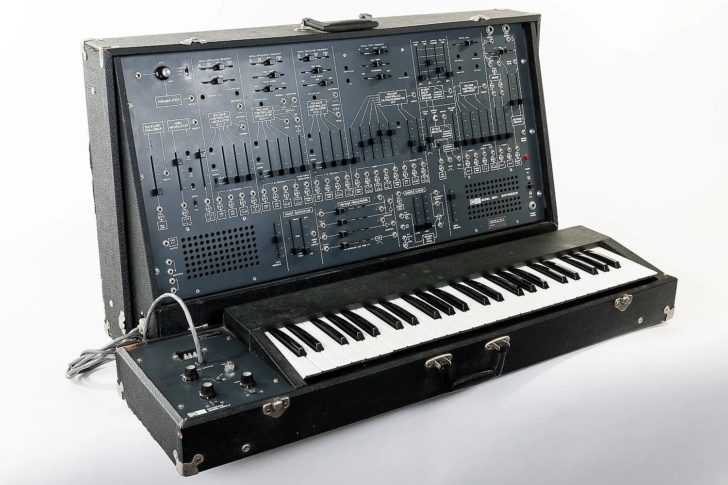 The ARP 2600 is considered by many to be one of the finest synths ever created, with used prices pushing towards 5-digits. It’s been available as a clone in DIY form as the TTSH (two thousand six hundred) for several years.

The killer feature of the 2600 is its insanely huge front panel. This allows for immediate control over synth parameters; slider controls, which give you a clear visual representation of settings; and even leaves room for built-in speakers.

Synthesists may soon have multiple options for pre-made ARP 2600 clones, because Behringer announced in 2017 that they planned to make an ARP 2600 clone.

Official details on the Korg ARP 2600 are still to be announced.