Ahead of the 2020 NAMM Show, Korg has announced an updated version of the classic ARP 2600 synthesizer. 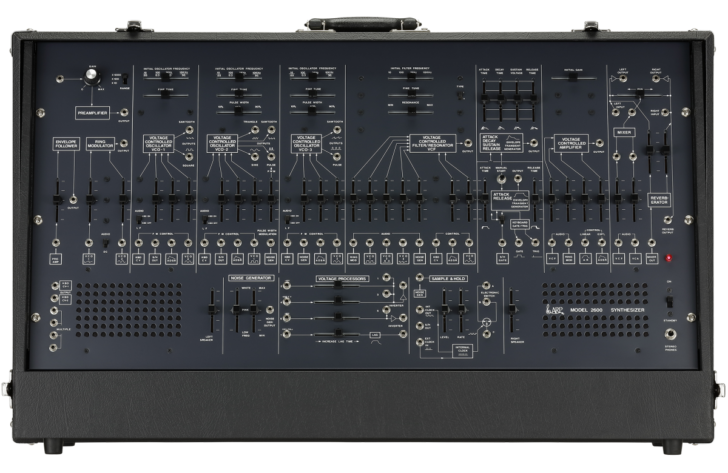 The ARP 2600, originally introduced in 1971, is a semi-modular analog subtractive audio synthesizer, designed by Dennis Colin and manufactured by his company, ARP Instruments, Inc.

The new Korg ARP 2600 is described as ‘a loving reproduction of the 2600’, a full-size recreation, created with the supervision of ARP co-founder David Friend. 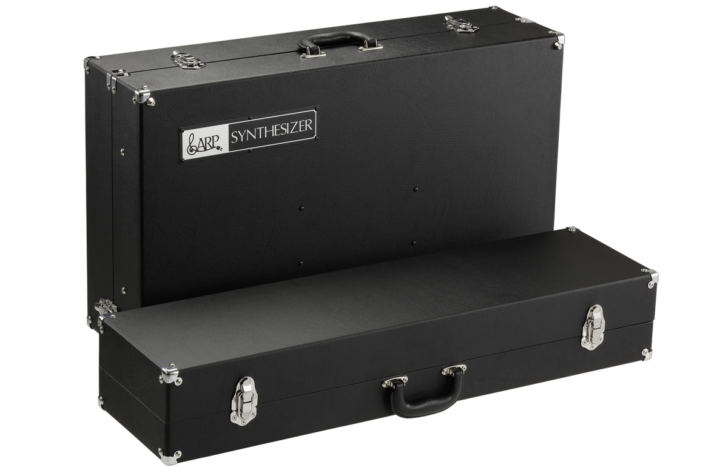 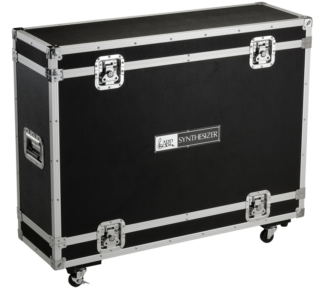 Korg says that, under the supervision of Friend, parts were carefully selected and every detail was adjusted to replicate the original.

Additions in the new version include USB and DIN-style MIDI connections, XLR audio outputs, plus the improved ARP 3620 Duophonic Keyboard with an added arpeggiator / sequencer.

The ARP 2600 was introduced at a time when synthesizers were expensive, rare and new – so it was designed to be easy to learn and use and powerful enough to be the core of an electronic music studio. It was popular as an academic instrument and with professional musicians and sound designers.

The 2600 is designed to be immediately playable, without patching, but to also give you the ability to create custom patches.

Nearly every slider and switch on the ARP 2600 front panels is hard-wired to specific control source. For example, the front panel controls allow the pitch of Oscillator 1 to be controlled by the keyboard (On/Off switch), the output of the Sample & Hold module (slider), the shape of the ADSR envelope generator (slider), and/or by the sine wave output of Oscillator 2 (slider), and each in varying amounts.

These hardwired pathways provide immediate control, allowing the ARP 2600 to be played without patching. But inserting a patch cord into the jack associated with any hardwired control overrides that internal connection, letting you create a new signal path of your choosing. As a programming aid, the detailed panel graphics clearly show the available signal routings.

Unlike earlier modular synthesizers that relied on 6.3mm (1/4″) jacks and patch cords, the ARP 2600 uses 3.5mm (1/8”) jacks that allows for more patch points to occupy the same amount of panel space. Most of the patch points are arranged in a single row, below the controls of the individual sound modules. This arrangement keeps the main panel clear and unobstructed for tweaking the controls during performance.

These patchable connections and the onboard processors can be also be used to interact with other modular or Eurorack synthesizer system.

While faithful to the original design, the functionality of the 3620 Keyboard has been enhanced for this limited ARP 2600 release.

The 3620 Keyboard contains 49 full-size keys, aftertouch, portamento, and is also duophonic, allowing two keys to be played at once – Single or Multiple Triggering is available. In addition, the duophonic keyboard can use an optional foot switch to lock the interval between any two notes, without retuning the oscillators during performance.

Vibrato can be added via a dedicated circuit controlled by aftertouch, or by the onboard LFO (Low Frequency Oscillator), using any of three available waveforms.

Most noticeable is the addition of a flexible Arpeggiator that allows a user-defined pattern to be manually sequenced and played back. Still present are the original Pitch Bend knob and the Two Octave Up / Two Octave Down Transpose switch. Connecting the keyboard to the main unit now uses a secure eight-pin din cable.

Here’s a look at the history of the ARP 2600, via Reverb.com. It features interviews with ARP’s David Friend & Alan R. Pearlman, Edgar Winter, Brian Kehew, Marc Doty and others.

69 thoughts on “Korg ARP 2600 FS A Faithful, Full-Size Recreation Of A Classic Synth”