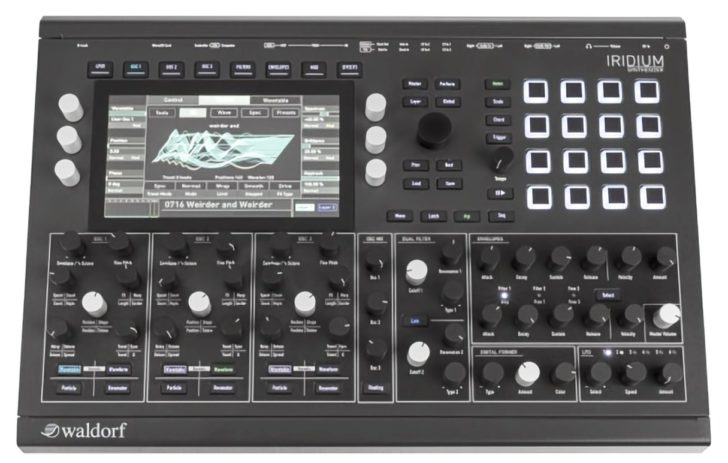 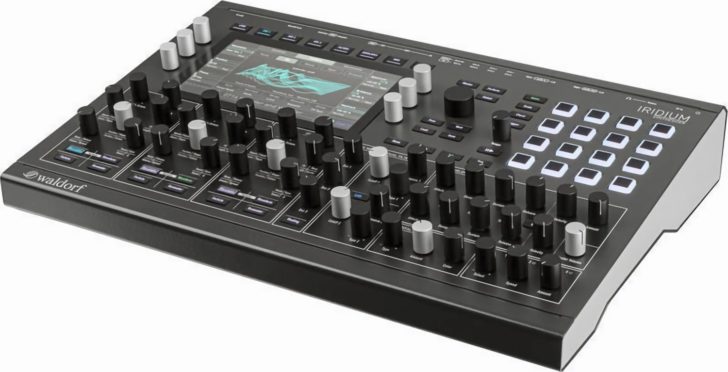 I don’t live in the past at all; I’m always wanting to do something new. I make a point of constantly trying to forget and get things out of my mind.