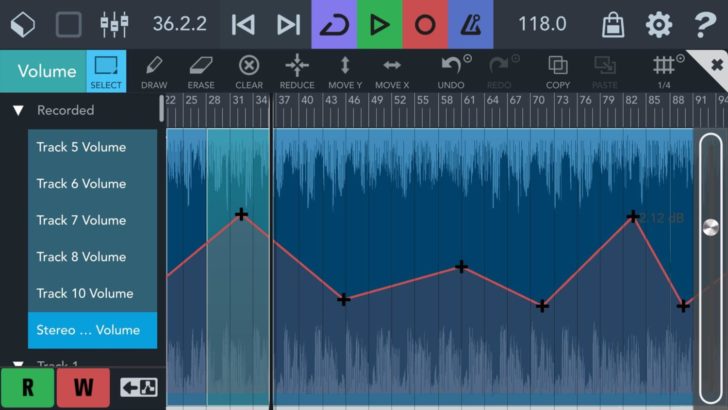 Music is the tool to express life – and all that makes a difference.