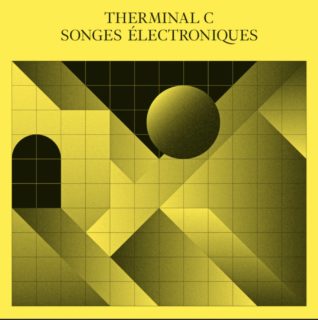 Thereminist Coralie Ehinger, aka Therminal C, has launched a Kickstarter project to fund production of a new album of music for theremin and modular synthesizer,  Songes Électroniques.

Therminal C, has been around for over 10 years. But apart from a 4 track digital EP released in 2009, Spitting Out, no album was ever produced.

“Today, i wish to set this milestone,” notes Ehinger. ” I also want to make my music available on various digital platforms and have a physical recorded music to share with you.”

Songes Électroniques (Electronic dreams) is being released in digital formats and as a limited edition vinyl release.

The Unborn
VCS3
Astral Odyssey
The Dance of the Crow

Here’s a preview of one of the tracks on the album, The Dance of the Crow:

The project to fund production of the album is already about 80% funded. Details are available at the Kickstarter project site.