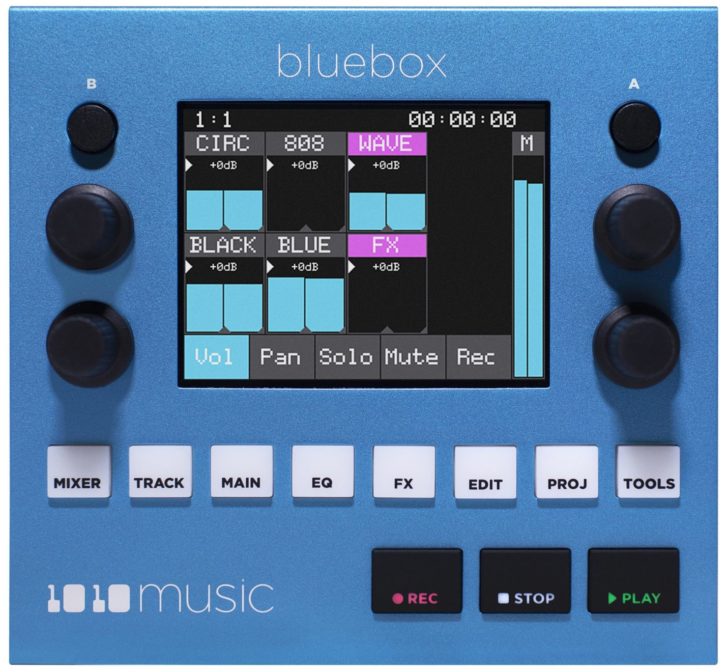 We are not entertainers, we are sound scientists.