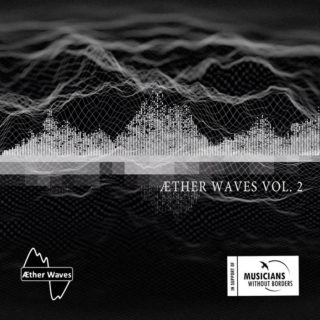 The AE Modular Community has released a new compilation for charity, Aether Waves Vol 2, the second in a series.

It contains 26 exclusive tracks, across a broad variety of styles, made 100% with AE Modular systems. The album showcases the AE Modular format‘s breadth of sound creation and performance possibilities.

All earnings from the album go directly to Musicians Without Borders, an organization that promotes using music for peace-building and social change.

AE Modular is a new modular synth format, created by Tangible Waves, that’s designed to be an affordable ‘modular for the masses’.

The format cuts costs by eliminating module components that aren’t involved in generating sound – including things like custom panels, knobs, jacks, etc. As a result, most modules cost around €20-35.

While it’s still a new format, a second company is now making modules in the format, Wonkystuff.

The album is available now via Bandcamp. You can preview it below:

via Felix / The Tuesday Night Machines