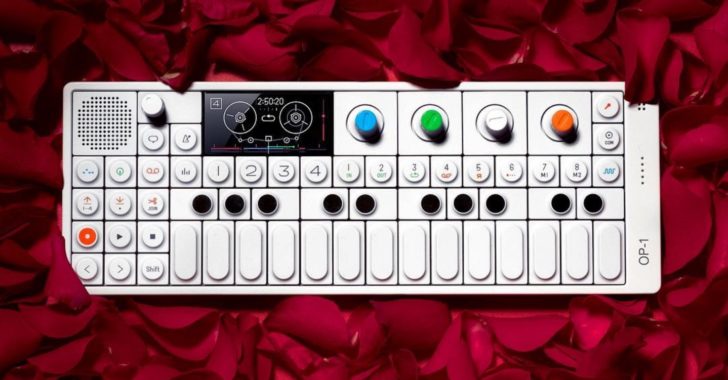 As part of their 10 year anniversary celebration of their OP-1 synthesizer, Teenage Engineering has released a free update that adds streaming audio over USB.

This means you can now sample and record from USB audio, or record to your computer via USB.

Here’s what they have to say about the OP-1 update:

“OP-1 is now capable of streaming stereo audio over usb. using the knowledge from developing usb audio for the OP–Z, teenage engineering has brought this functionality to the OP-1.

features include sampling and recording directly from usb audio and live audio streaming to usb host. in effect, this is giving all OP-1 users a handy usb sound card, for easy recording straight to a computer. it works with both pc and mac, as well as with ios and android.

in addition to a range of other fixes and improvements, external sync stability has been greatly improved. OP-1 now offers tight sync to your OP–Z or other external midi devices using midi sync.”

The Teenage Engineering OP-1 update is available now as a free download.