GS Music has introduced the e7, a new desktop synth that they say is the first analog polyphonic synthesizer ever made in Argentina. 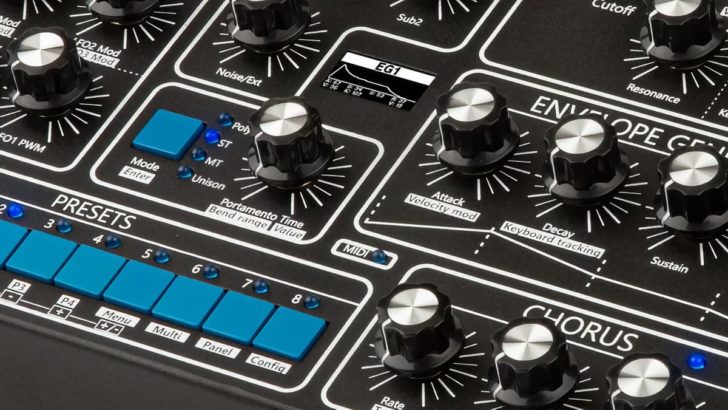