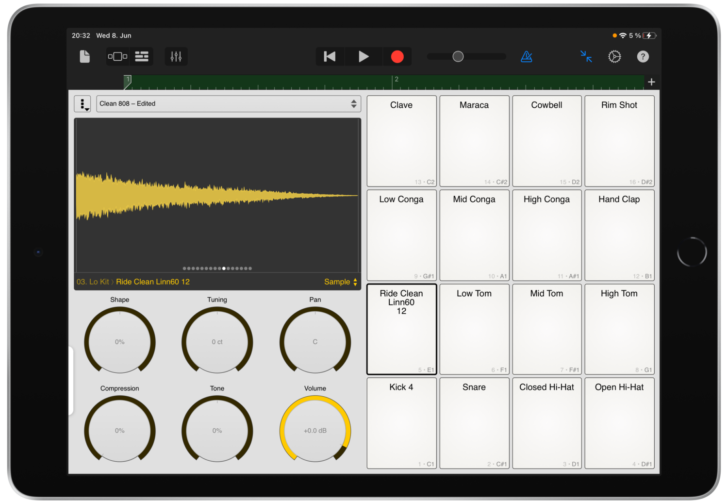 Decomposer has just released a full-featured version of their Sitala sampler for the iPad and iPhone, for beat-making on mobile devices.

Sitala is a 16-pad drum sampler that includes a free 808 kit, a handful of controls to shape the sound of each sample, beat slicing, automatic silence detection and trimming and a bunch of other stuff. DJ Fresh recently called it, “The state of the art in break-slicing.”
https://youtu.be/_KYDZ0lAkoA 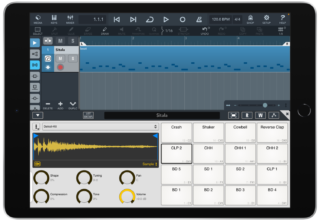 On iOS, Sitala can be used either as an AudioUnit plugin for GarageBand, Cubasis, AUM, AudioBus or any other music creation app that supports Apple’s AudioUnits. Sitala developers commented that “[t]his is a big deal since GarageBand’s default drum instrument doesn’t let you swap out the samples at all. It’s also possible to use as a standalone for finger drumming or driven by a MIDI controller (Bluetooth or USB-on-the-go).”

The new iOS version of Sitala has all of the features of the desktop version and also introduces a special-for-iOS sample browser that lets the user quickly browse whole directories of samples rather than having to import each sample individually. This has only been possible since iOS 14, and developers say that Sitala is the only sampler to date on iOS that can do this. 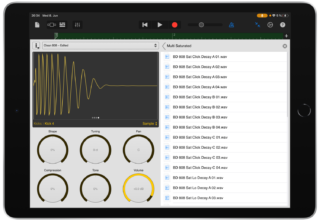 The iOS version also moves to a MPC-style 4-by-4 grid of sample pads (unlike the Roland-style layout of the desktop version), “since that makes more sense for the iPad and iPhone layouts.”

The desktop version of Sitala remains free and is available on the Decomposer website.