Buchla And Associates are introducing the Buchla Skylab – a new compact modular system – at the 2012 NAMM Show. Buchla describes the Skylab as “a system with the most bang that you can get in a highly portable system. Carry it on the plane with your patch intact. Get to the gig, open your… END_OF_DOCUMENT_TOKEN_TO_BE_REPLACED

Producers of the modular synthesizer documentary I Dream Of WIres have released this in-depth interview with synthesist Richard Lainhart, who died Dec 30th, 2011. Lainhart sat down with director Robert Fantinatto last summer to discuss electronic music, modular synthesizers and his approach to making music. The documentary is currently in production, but the filmmakers posted Lainhart’s… END_OF_DOCUMENT_TOKEN_TO_BE_REPLACED

Richard Lainhart, a pioneer of modern modular synthesis,  died Dec 30th, 2011, from a post-operational infection. Lainhart had a classical education in composition and electronic music and created works in both audio and visual media. He was an advernturous synthesist, often performing with a Buchla 200e modular synthesizer and Haken Continuum controller. Lainhart’s wive, Caroline Meyers,… END_OF_DOCUMENT_TOKEN_TO_BE_REPLACED 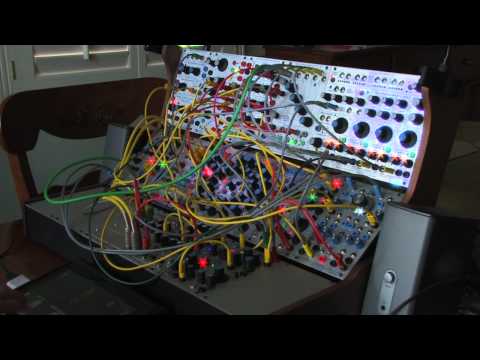 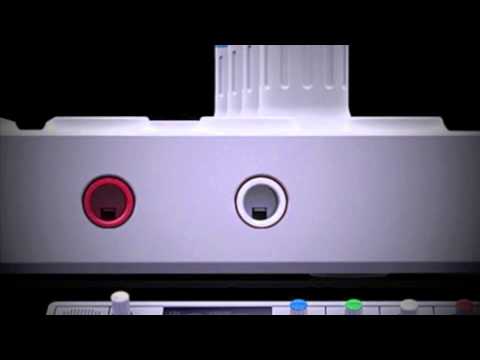 All OP-1 was uploaded by: alexanderbergstrom
Duration: 53
Rating: