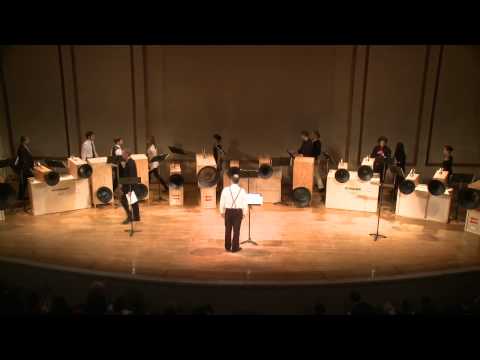 Michael Bierylo, a professor at Berklee, noticed this cool Samsung commercial while in Scotland, and suggests that it shows that the Luigi Russolo’s idea of an Art of Noises has gone mainstream: “At the beginning of the twentieth century a composer named Luigi Russolo authored a manifesto called The Art of Noises, where he called… END_OF_DOCUMENT_TOKEN_TO_BE_REPLACED