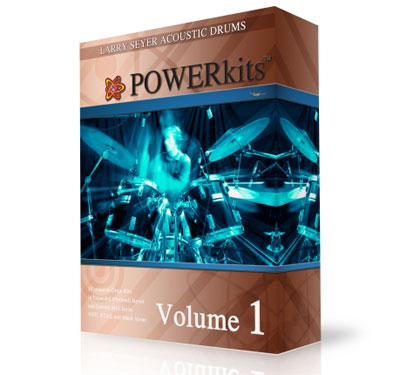 POWERkits are priced at $99.00 each, and will be released this month.