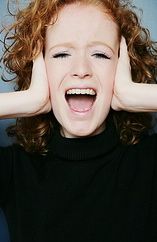 Controversy is brewing over a wall-mounted gadget that tortures teens and young adults with sound.

The Mosquito, which is designed to target loiterers, projects a shrill noise reported to be only audible to teens and young adults. Nearly 1,000 units of the device have been sold in the United States and Canada, sold under the company name Kids Be Gone.

“It’s horrible, loud and irritating,” said Eddie Holder, 15. The device was installed outside his building to drive away loiterers. “I have to hurry out of the building because it’s so annoying. It’s this screeching sound that you have to get away from or it will drive you crazy.”

According to the manufacturer, the noise can be heard by animals and babies, but is bothersome only to children older than 12 and becomes unbearable after several minutes, making it a perfect teen-repellent. 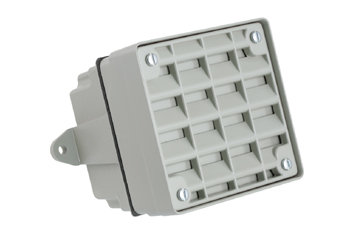 For the record, I think torturing kids with sound is sick and wrong. Kids are supposed to be torturing adults with sound!

Get this shit wrong, and they’ll all turn out to be Michael Bolton fans, and then where the @#$# will we be?

Get these kids some music that really annoys adults and you know that they’ll turn out a lot better than if you try to chase them off with noisemakers.

If you could hack this thing to trigger it via MIDI, though, you might have something.

2 thoughts on “Should It Be Legal To Torture Kids With Sound?”