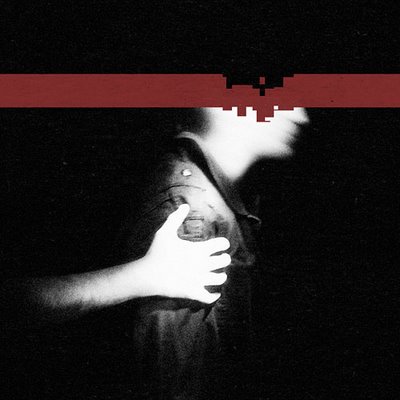 Remember that little record, The Slip, that we reviewed a few weeks ago?

The audiophile geeks at HydrogenAudio took a look/listen at the files with a scanning electron audioscope and noticed some mastering errors.

The story has a happy ending, though, because the NIN guys are audiophile geeks, too. They’ve released remastered versions of the free tracks on The Slip and they are available as free downloads.

Here’s what Trent Reznor had to say about the situation at the HydogenAudio site:

Thanks for the heads up regarding this matter. The corrected files are now posted on our site and if you re-download them they will be the correct ones.
What happened? We mastered this on Friday (5/2) and released it Sunday night. The files went right from mastering to the server without the proper scrutiny (aside from a cursory listen for errors). The last two songs were different because they were redone due to an audible error we did find.
Bottom line: some sort of mastering shenanigans took place.
In addition, there are now 24/96 FLAC files as well as wave files.

BTW, the record was recorded at 24/96 using a Lavry AD122-96MKIII, Antelope’s Isochrone OCX clock and mixed in analog through the SSL AWS 900+. We mixed back into Pro Tools through the Lavry as well as a separate rig running at 24/192 using Apogee A/D. The mixes we chose varied song to song based on what sounded best to us.

More info at the NIN blog.

My lyrics are generated by various peculiar processes. Very random and similar to automatic writing.