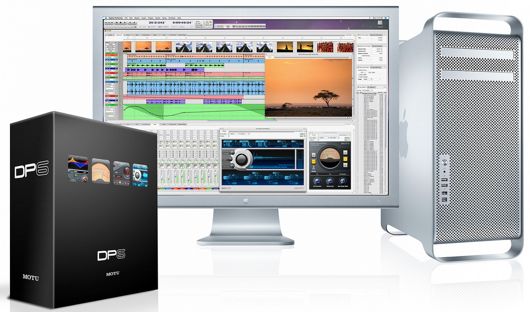 Details are available at the MOTU site.