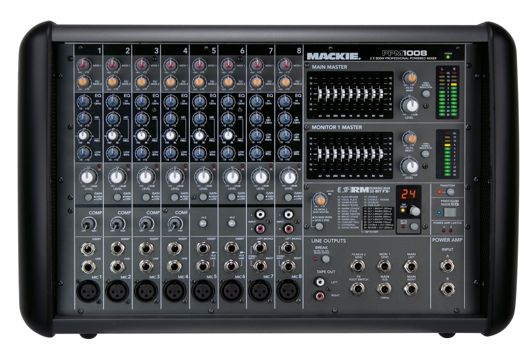 “While they may be lightweight, the new Mackie PPMs deliver mad power,” said Gilbert Perales, Mackie product manager. “You won’t see smoke when driving dual S225 15″ towers from our mixer.”